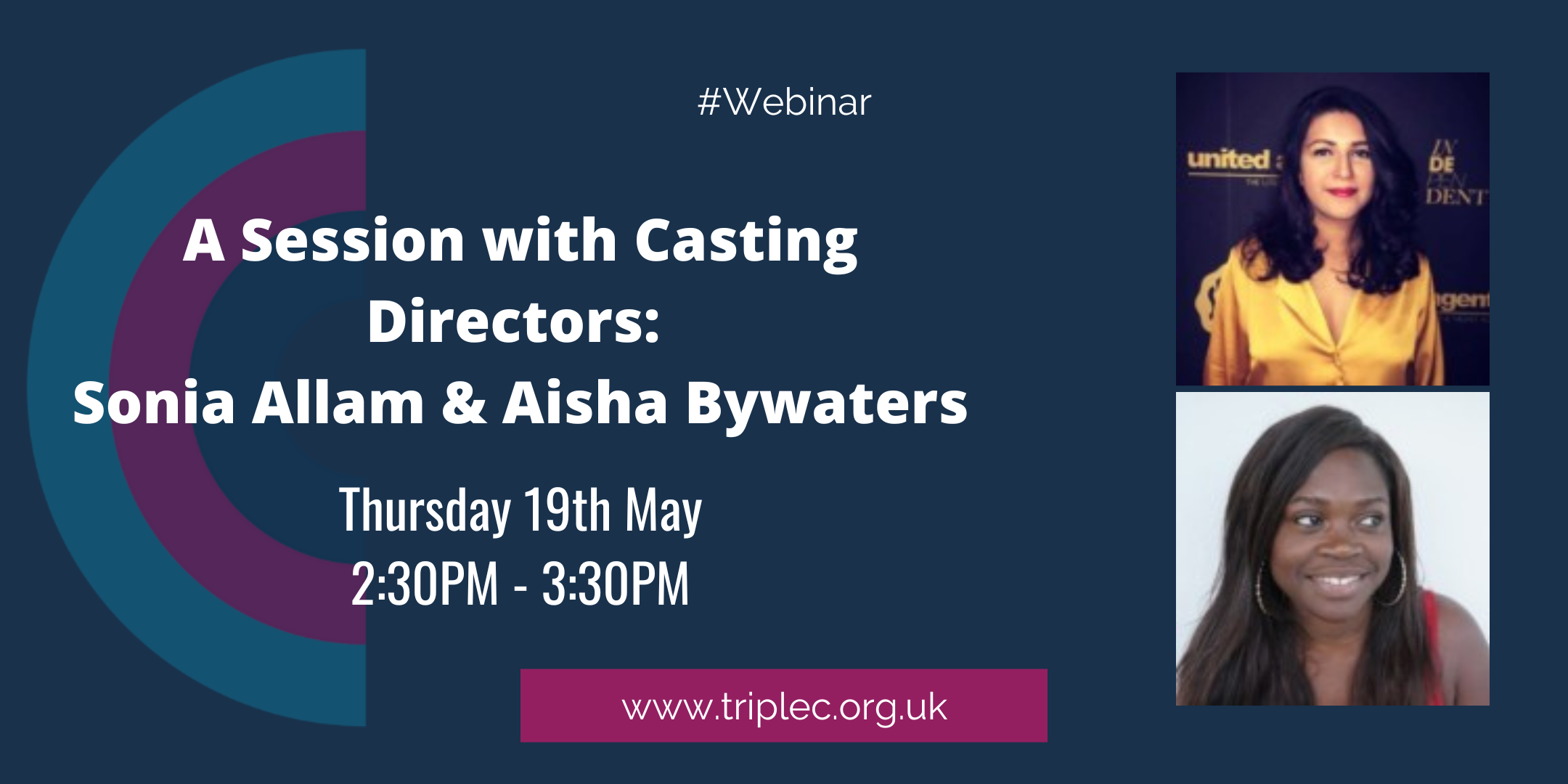 Sonia has been working in casting since 2008. After working alongside some of the UK’s leading casting directors on various projects over the years, Sonia founded her own company in January 2019. Her credits include projects for BBC, Starz, Amazon Prime, ITV, C4, E4, National Geographical, Comedy Central, CBBC, Disney, Nickelodeon & BFI.

Currently Sonia is working on projects with SISTER, NEW PICTURES & ZODIAK. Sonia is a member of the The Casting Directors Guild and proudly champions diversity as one of the founding members of the CDGs, equality, diversity and inclusion group.

Aisha was recognised as a BAFTA Breakthrough Brit in 2021. Her TV credits inclide We Are Lady Parts written and directed by Nida Manzoor and Enterprice (written by and starring Kayode Ewumi). Aisha’s film credits include the critically acclaimed County Lines and the Last Tree which premiered at the Sundance Film Festival.

Aisha was nominated for a British Independent Film Award alongside Shaheen Baig for their work on The Last Tree. Her upcoming projects include The Baby for Sister Pictures and HBO, Netflix’s Man Vs Bee and working title’s TV adaption of Everything I Know About Love. In 2022 Aisha won a BAFTA TV Craft Award for Scripted Casting for We Are Lady Parts.

ACCESS: This session will have a BSL interpreter and automatically generated captions.

As this is a webinar session, your camera will not be on. You still have the opportunity to send your questions in via the Q&A section on the webinar.

We hope to see you there!

*If you book for the session, and are then unable to attend, we kindly ask that you cancel your booking through Eventbrite, and then email TripleC ( the address will be in your confirmation email)

Keep up to date with DANC events – If you don’t already receive our newsletters, you can register to join the Disabled Artists Networking Community (DANC) and find out about our latest events and opportunities. You can sign up via our website: www.triplec.org.uk 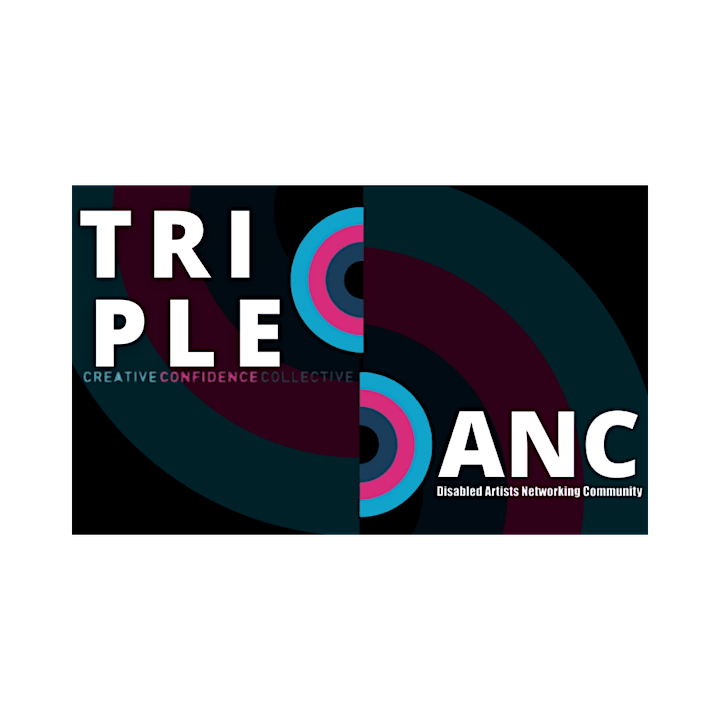 We use cookies on our website to give you the most relevant experience by remembering your preferences and repeat visits. By clicking “Accept”, you consent to the use of ALL the cookies.
Cookie settingsACCEPT
Manage consent

This website uses cookies to improve your experience while you navigate through the website. Out of these, the cookies that are categorized as necessary are stored on your browser as they are essential for the working of basic functionalities of the website. We also use third-party cookies that help us analyze and understand how you use this website. These cookies will be stored in your browser only with your consent. You also have the option to opt-out of these cookies. But opting out of some of these cookies may affect your browsing experience.
Necessary Always Enabled
Necessary cookies are absolutely essential for the website to function properly. These cookies ensure basic functionalities and security features of the website, anonymously.
Functional
Functional cookies help to perform certain functionalities like sharing the content of the website on social media platforms, collect feedbacks, and other third-party features.
Performance
Performance cookies are used to understand and analyze the key performance indexes of the website which helps in delivering a better user experience for the visitors.
Analytics
Analytical cookies are used to understand how visitors interact with the website. These cookies help provide information on metrics the number of visitors, bounce rate, traffic source, etc.
Advertisement
Advertisement cookies are used to provide visitors with relevant ads and marketing campaigns. These cookies track visitors across websites and collect information to provide customized ads.
Others
Other uncategorized cookies are those that are being analyzed and have not been classified into a category as yet.
SAVE & ACCEPT
Font Resize
Contrast
Accessibility by WAH